Purdue officially announces what will be in the South End Zone in 2014.

Just a few minutes ago I received an e-mail sent out to all season ticket holders that announced the plans for the South End Zone seating area for 2014. As you know, the bleachers are gone, and that means something new and different. There is still an unknown long-term plan for the large open space, but for now, it is going to be a tented area with the following amenities:

This all sounds like a great idea and I am on board. Now if we can just get a winning team installed again.

Here are pictures that Purdue released of how this will most likely look: 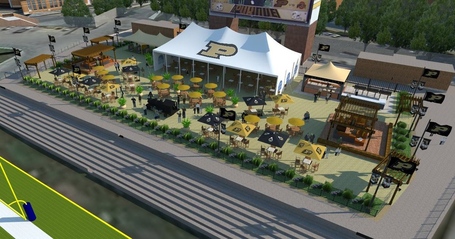 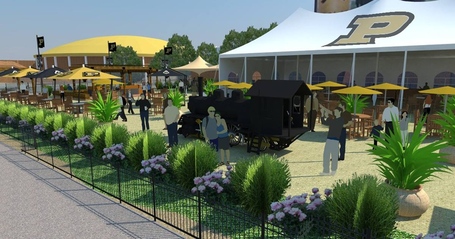 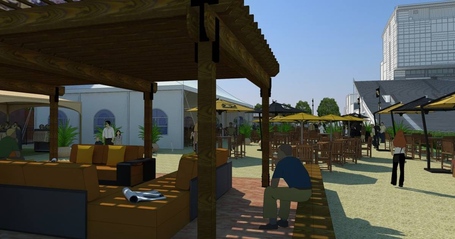 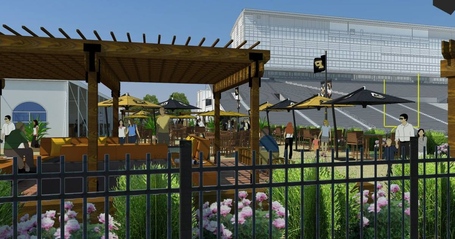