Who Hates Belgium? WE HATE BELGIUM!

Belgium owes the U.S., dearly, and the time for payment is now!

Share All sharing options for: Who Hates Belgium? WE HATE BELGIUM!

Thanks to a heroic effort in the group stage, (and despite the villainous actions of die Mannschaft and Varela), we get a bonus GameThread for America as the U.S. faces off against Belgium today at 4 pm. As Americans, we have plenty of reasons to hate Belgium: 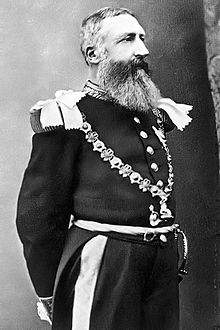 Most colonial power pillaged their overseas colonies, but Leopold was a real prick when it came to that. He is the founder of the Orange Free State, which has become synonymous with genocide:

Leopold extracted a fortune from the Congo, initially by the collection of ivory, and after a rise in the price of rubber in the 1890s, by forcing the population to collect sap from rubber plants. Villages were required to meet quotas on rubber collections, and individuals' hands were cut off if they did not meet the requirements. His regime was responsible for the death of an estimated 2 to 15 million Congolese. This became one of the most infamous international scandals of the early 20th century, and Leopold was ultimately forced to relinquish control of it to the Belgian government. 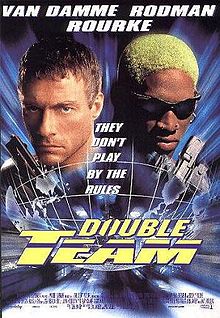 Seriously, Belgium, you owe us a victory for the fact that we gave the Muscles from Brussels a career. Sure, Timecop was good fun for all, but I think we're owed an apology for Double Team because it gave Dennis Rodman an IMDB page.

Being a historical speedbump

Thanks a lot, Belgium, for just rolling over any time the Germans want to come rolling into France. We really appreciate having to come all the way across the Atlantic to save your sorry asses.