A reader recently sent me some great old Purdue photos.

I love the community that we have here at Hammer & Rails. It has led to a number of very cool things over the years led by the things I have been sent by readers. This past week a reader came across some great old-school press photos involving Purdue personalities. Let's step through them, shall we? 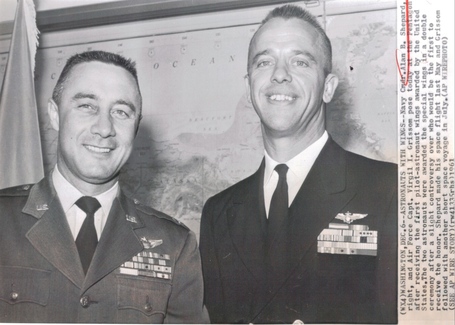 First, we have astronaut and Purdue grad Gus Grissom with Alan Shepherd, the first two Americans in space. 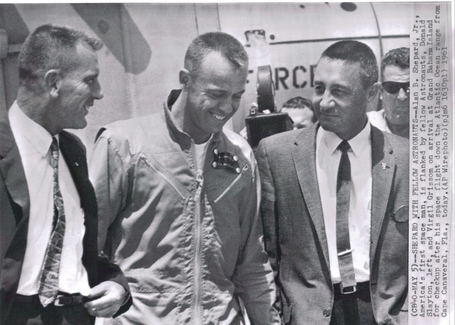 Here is Grissom, Shepherd, and Deke Slayton as three of the original Mercury 7. 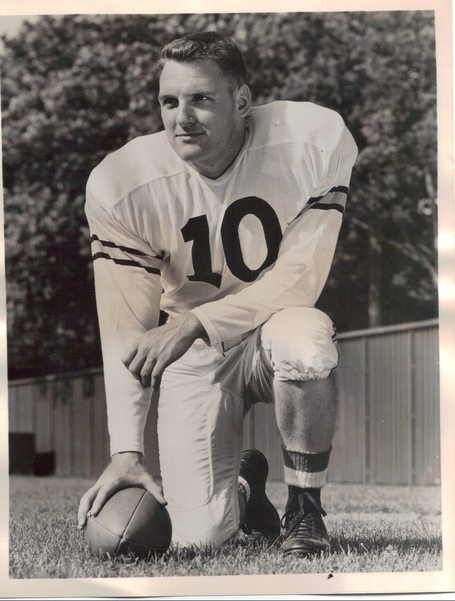 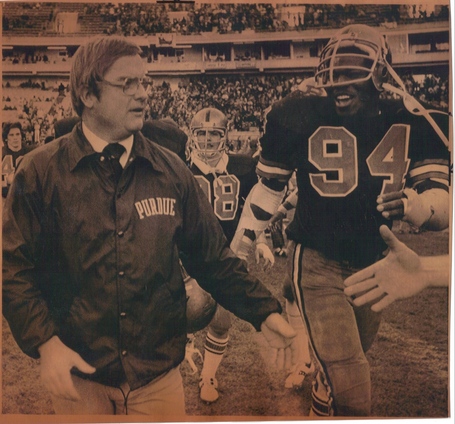 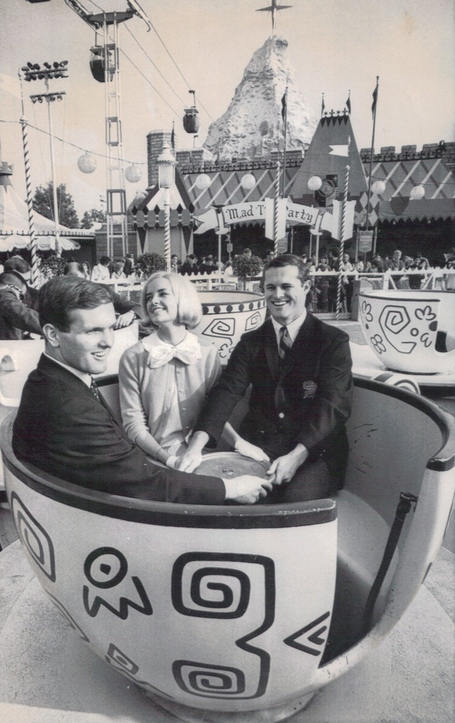 Bob Griese at Disneyland before the 1967 Rose Bowl 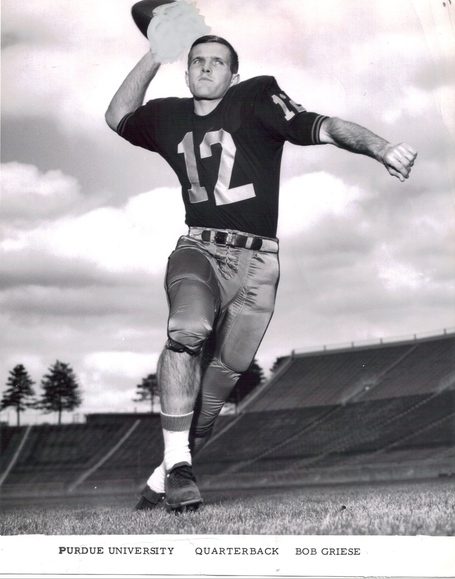 Griese at an old-school Ross-Ade missing the upper sections of the north end zone. 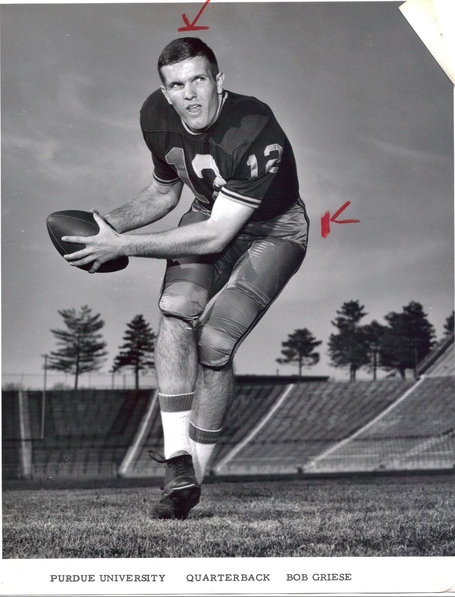 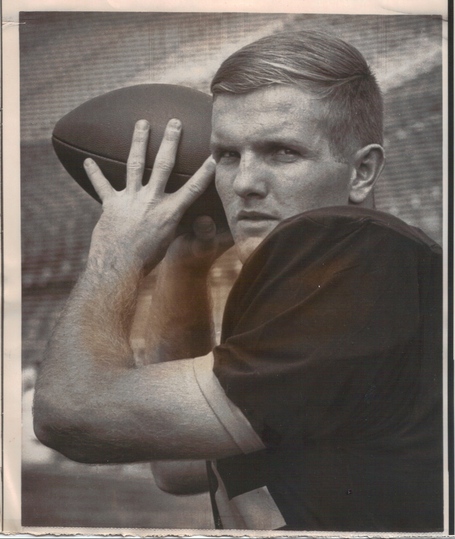 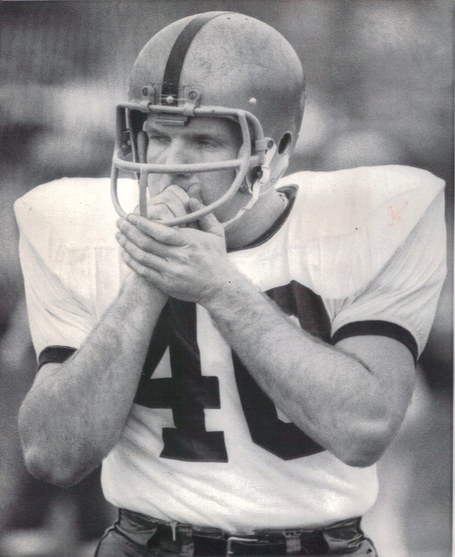 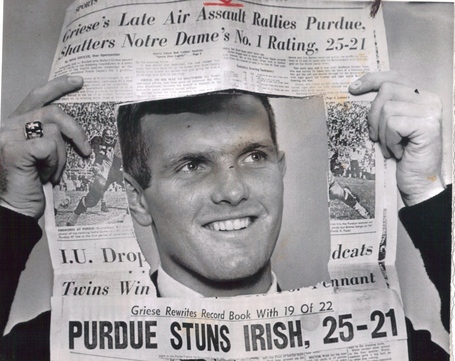 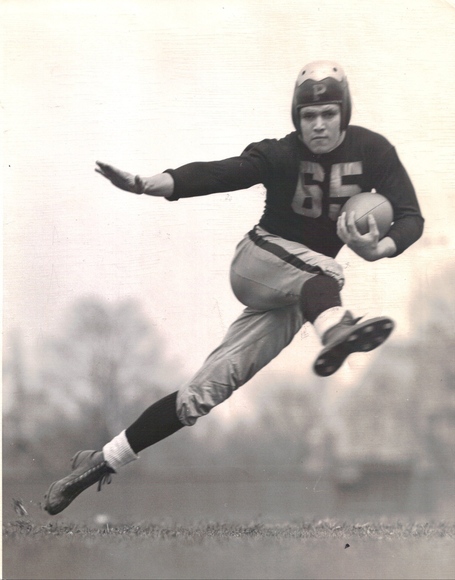 Bill Feldkircher, who played at Purdue after WWII and recently passed away at the beginning of May. 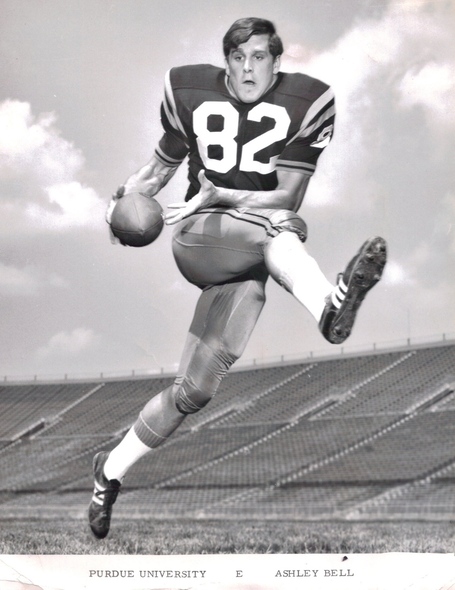 Ashley Bell, drafted from Purdue by Miami in 1972.