The Purdue baseball facebook page posted some new pictures today of the construction of Alexander Field. For those of you that do not know, Alexander Field is expected to be the new home of Purdue baseball. There is a small possibility that it will be finished in time for the last few regular season games, but it is unlikely. I have asked our SID if it might be finished in June in time for Purdue to host a Regional or Super Regional if the season goes really well, and he said it was possible, but unlikely. Since the stadium would have lights (which the current Lambert Field lacks) Purdue would be eligible as a regional host.

The NCAA likes to "expand the game" by awarding regionals to northern schools that have success. Michigan hosted a regional a few seasons ago at their renovated field after they ran away with the Big Ten. Connecticut has also been a recent host. If Alexander Field is not done I suppose Purdue could try to swing a deal with the City of Lafayette to host at Loeb Stadium, but that is merely speculation on my part. Alexander Field, when finished, will be more than capable of hosting.

So far the season is going according to that "really well" plan, as Purdue is 11-1, ranked as high as 20th in some national polls, and cracked the Baseball America top 25 yesterday at No. 24 for its first ranking in that poll since 2001. If Purdue wins its next game at Missouri State tonight it will tie for the best start in school history when the 1959 team started 12-1. 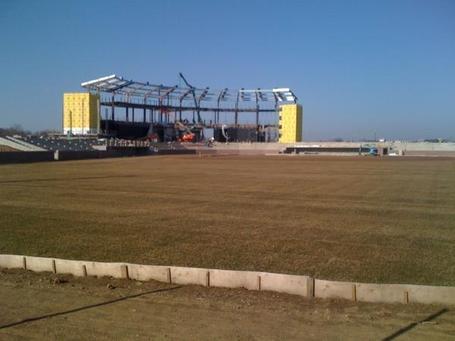 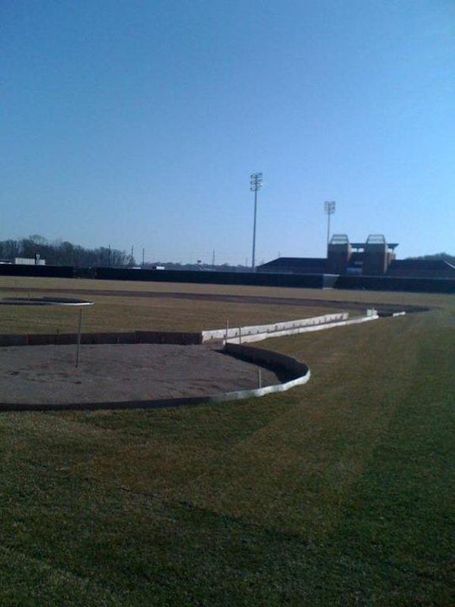 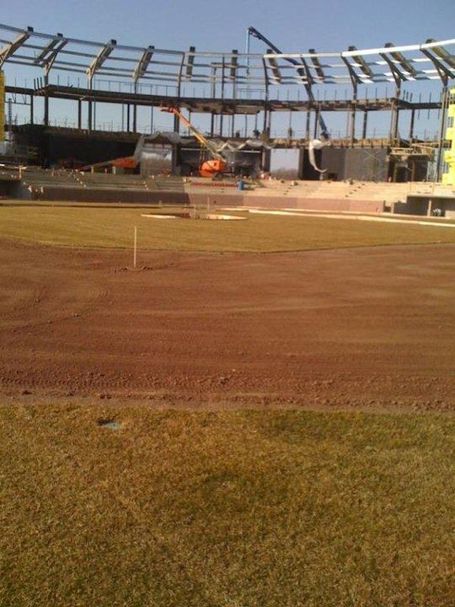