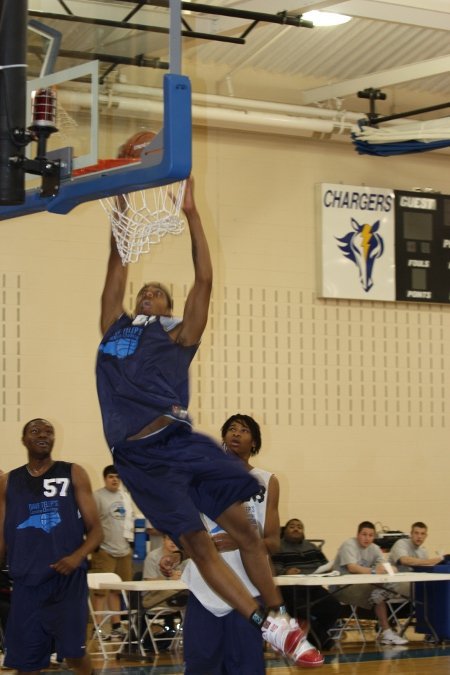 I apologize if I am beating this topic to a bloody pulp, but Purdue's first commitment in over 300 days has awaken a sleeping giant in me. Here are a few random thoughts on Jacob Lawson's commitment, among a few other topics. Per usual, these may be a little incoherent so read on at your own risk...


The good news is that their offensive improvement is a definite possibility. Hale demonstrated a much improved shooting percentage his senior year, including adding a respectable 3pt shot. He was also recognized for a stellar summer performance and improved his ranking to #44 in the Rivals Top-150 (not that it means much of anything). With another year of development in prep school, it's within the realm of possibility that he comes into Purdue and plays a much bigger role than anyone expected. Lawson, on the other hand, could make similiar improvements.  While I haven't personally seen Lawson demonstrate his work ethic, it seems to be one of his most noted attributes (besides his dunking ability, of course) by those who are close to him. Any player who wants to come to Purdue to play defense is welcome in my book.