The new Creed album Full Circle comes out tomorrow. You might ask yourself what this has to do with Big Ten football. Well, everything today. You see, during my time at Purdue Creed was in its heyday. They were my favorite band at the time (lame, I know) and their sudden breakup in the summer of 2004 left me searching for a new favorite. Purdue's football program went into a spiral shortly after, but they are currently in the midst of a comeback. Like Purdue, Creed's recent reuniting and comeback haven't had a lot of publicity, but there is hope for the first time in a long time. As a result, we get this week's Rivalry Esq. Power Poll ballot Creed-style with a song for every team. 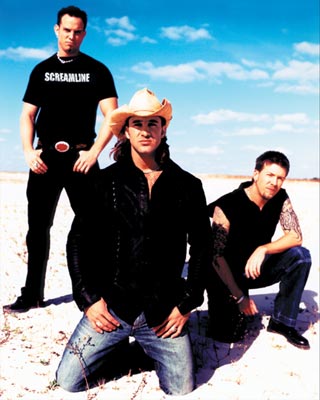 At least the Big Ten doesn't think it is Jesus