Racing through a Big Ten preview

Share All sharing options for: Racing through a Big Ten preview

It's been a busy day today, so I apologize that I didn't get to this preview earlier. Of course, most of it is an amalgam of other blog previews with appropriate predictions for the Big Ten games. Such is life when you are on the road, I guess. The best news is that I found a place where I can watch tomorrow's game and run the Open Thread at the same time, so Huzzah! 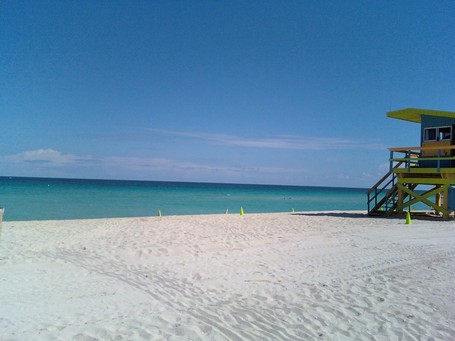 The view for tomorrow's open thread.

The Purple is not confident. If we take advantage, this can be a season-salvaging win. I think we will take advantage. Purdue 38, Northwestern 31

The Only Colors Preview

"Little Brother" is officially in desperation mode after this one. They will also move to the status of "team Purdue might beat at home". Ladies & Gentlemen, you leader for Most Disappointing Team in the Big Ten. Michigan 31, Michigan State 20

And you thought Purdue lost games in agonizing fashion.

I think we're all winners if we get to see football players running around a crowded field with a large sharpened axe. Minnesota is well overdue for a win in this series after a bunch of agonizing losses. Minnesota 20, Wisconsin 17

Arkansas State got a major conference win by winning at Texas A&M last year. One difference: Texas A&M sucked while Iowa is one of the hottest teams in the country. Iowa 45, Arkansas State 10

Hail to the Orange Preview

A pissed off Penn State team meets an Illinois team that can't score in a women's prison with a fistful of pardons. Bloodbath ensues. Penn State 34, Illinois 7

Will the Boiled Sports Grey-out plan work? it would be hilarious to see it if it did. As for the actual game, I am feeling a fiesty Indiana team right now. I think they can pull the shocker Indiana 24, Ohio State 23